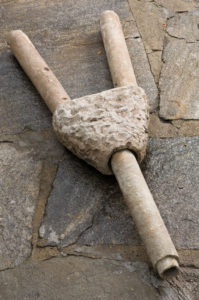 The soapstone is a greenish, malleable stone made of Calcium, Magnesite and a small part of Chlorite. It is easy to find it in Valtellina where it is still extracted and worked to produce pottery. The Italian name Ollare comes from the Latin Olla which means pot.

In the Val Grande National Park Museum there are many soapstone objects which were produced and used in the past in our Valley. It is heat-resistant (it melts at 1640 °C) and can keep the heat for a long time so it is perfect to make stoves, chimneys, pots and grills.

In 2003, during some works of restoring in Malesco, some parts of an ancient aqueduct in soapstone were discovered: tubes and pipes made of such stone. In the Malesco area it used to be extracted in the Loana Valley.

A path to discover the Stone Ollare 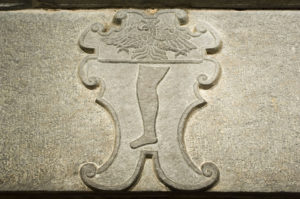 A path through the historic town center that leads you to discover the many stone elements typical of Malesco.

Look at the itinerary 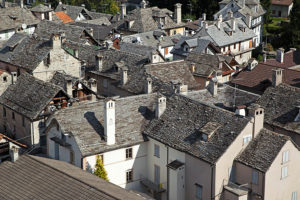