The Ecomuseum is marked out and distinguished from the traditional museum to be a museum of time and space: of time because it refers to both the past and the present, projecting towards the future and not privileging particular and definite historical sections; of space because represents the territory as a whole, as a resource to be preserved, with all the expressions and signs of works, deep-seated through the thickness of centuries .
The Ecomuseum, therefore, doesnt only enhances some parts, but extends its action to a whole landscape, where specific natural and social factors have shaped and conditioned the way of life, the economy, traditions and culture of the community. “[from the website of the Piedmont Region]

The eco-museum of the Soapstone (Leuzerie in the dialect of Malesco) and of the Stone-cutters, is also one of the new ecomuseums approved by the Piedmont Region on March 27, 2007 and refers to the entire territory of Malesco. The town, already part of the Val Grande National Park, obtained from the Touring Club, the Orange Flag Award.

Ecomuseal reality goes beyond the narrowly physical borders of a museum, and with its cells and points of interest, refers to a wider territory, in this case, the town of Malesco. Its goals are to protect the rich cultural, environmental and traditional heritage. Fil Rouge is the stone and in particular the soapstone, used since ancient times for the manufacture of various kinds of artifacts, for domestic use, but also for architectural and urban design.

The eco-museum is, therefore, to be considered as a tool for social and cultural development, available to its own community. 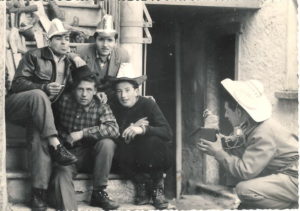 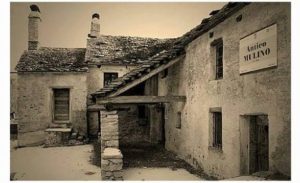 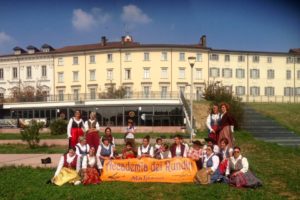 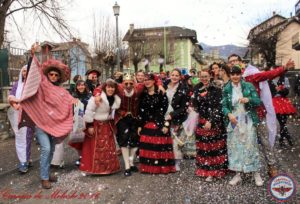 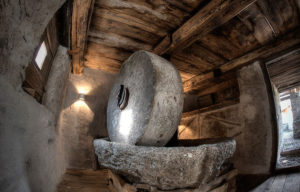 Let’s protect what we own

Activities LOOK AT POINTS OF INTEREST

We have prepared thematic itineraries, experiences, workshops and tastings, all to be discovered!

Find out our proposals

Look at our itineraries

We protect our tangible asset and we let you discover it througout the interactive map:

Select your point of interest